Skiing in the Lake District 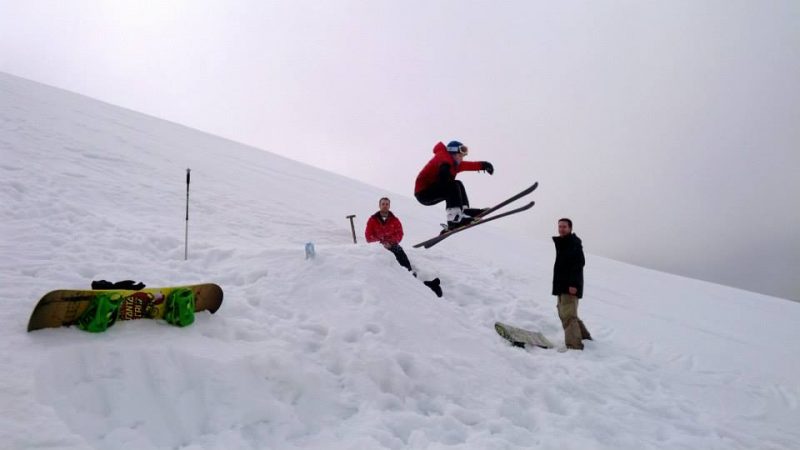 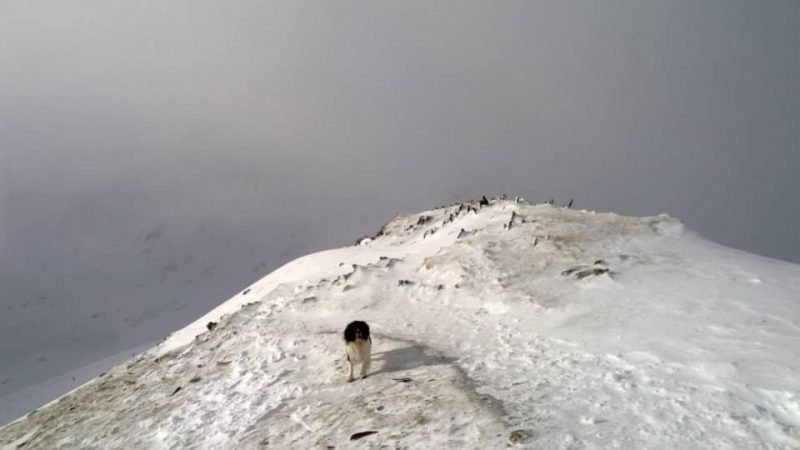 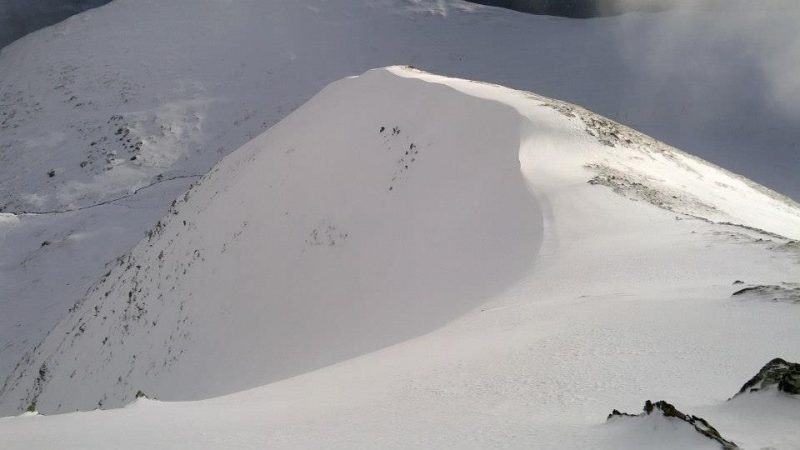 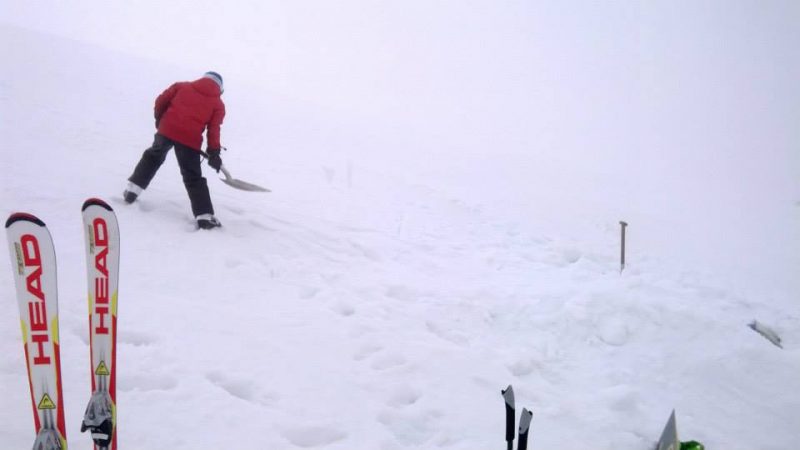 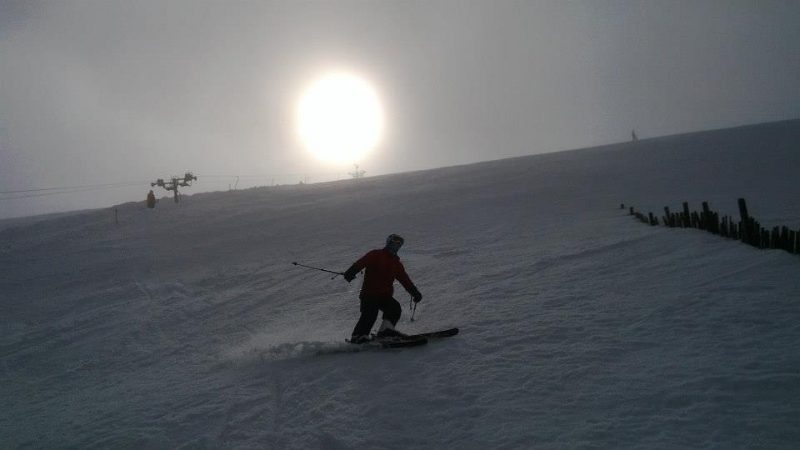 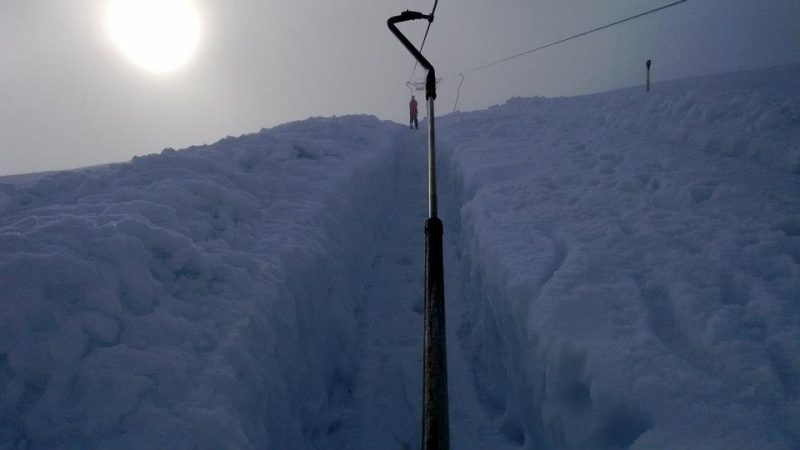 Winter has really hit the Lakes in the last few weeks.

Whilst the south of England has been hit be terrible floods, its also been raining in the Lakes. This has probably got most people's goat & there will be lots of people sick of the rain... but at Mountain Run we've been very happy.

For the last 2 weeks, or slightly more, whilst its been raining low down & gales have been blasting the countryside & mountains, we have been quietly getting more & more excited. The temps have been low, not low enough to put snow low down, but in the mountains, above 600m its been snowing like crazy. There has been an average snow fall of roughly 1m. Its been blown around, blasted into gullys, sculpted by the wind & deposited on every angled face in the Helvellyn Massif. Obviously other area's in the Lakes have got snow, but for me at Mountain Run, the Helvellyn range is where its at.

The Lakes isn't necessarily known for its skiing, but over the last few winters its been the best conditions I can remember & the winter, although its been slow to start, hasn't disappointed yet!

Want to keep up to date on the snow conditions in the Lakes?

MovieIt - Steve Ashworth is one of the Lakes top winter climbers, he also happens to film everything he can in the mountains

Mountain Circles - Run by Paddy Cave, he is also one of the top winter climbers in the Lakes

If you keep your eyes on these 4 websites, you will get a good impression of whats going on & where the best conditions are. 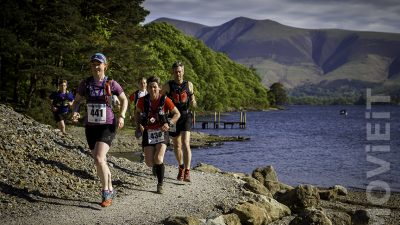 The KMF trail races look set to become classic courses for this year & the future.... 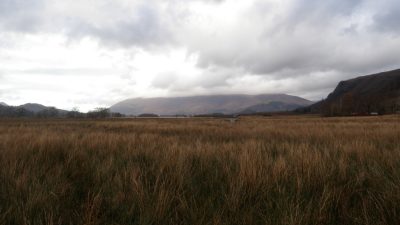