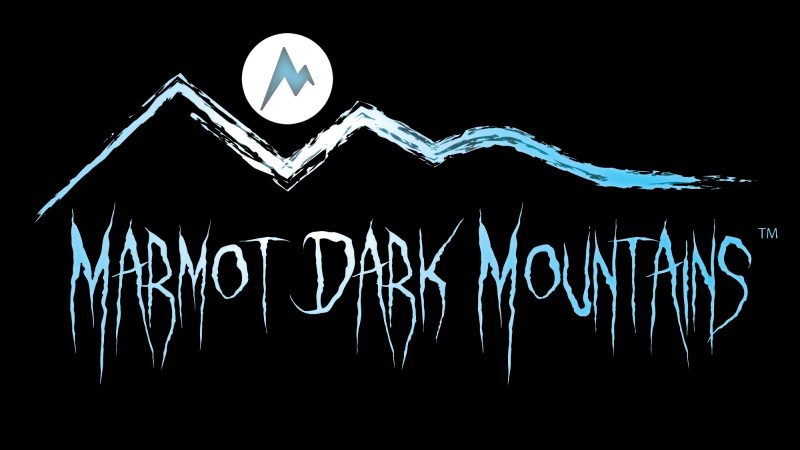 The Marmot Dark Mountains is one of the toughest mountain running events in the UK, if not Europe.... top teams pit themselves against the British elements & hills, overnight in the middle of winter.. Its not surprising that this event is small, its hardcore to the maximum

The Marmot Dark Mountains is set in the UK, in mid winter, overnight. You have to be slightly nuts to even consider entering.

Mountain Run planned the courses for the first MDM back in 2013, the weather was atrocious & the conditions underfoot were ridiculously hard, having 9" of even snow cover, with a rain storm of amazing magnitude rolling in over the South Western Fells of the Lake District. There was roughly a 13% completion rate in that year.

Last year it was planned by Dave Taylor, Fell Running Guide, based in Sheffield. Held over the moors of Kinder & Bleaklow, it was another tough event, but the weather was slightly kinder.

This year Mountain Run were again the planners & the setting was Tebay, the Howgills. 65 teams set off last night to fight the British weather once more, overnight for some amazing (runners comments, not ours) courses that wove from Tebay to Sedbergh & back again through the steep steep runnable hills of the Howgills.

The conditions looked set for another repeat of 2013, but on Friday as we were placing controls, all the snow on the ground was stripped by a South Easterly gale, lashing rain on all the marshals (me included) who were placing controls solo, & they got absolutely battered & soaked.

Check out Shane's conditions report from Friday (note, Shane is running in lovely weather, or so it seems at the start of the 3 minute short, but when he give a conditions report in his car after running, just check out his eyes, it says it all!!)

As it happened, Fridays weather stripped all the snow & Saturday brought cold, but windy conditions, freezing the ground & making the courses pretty fast for those who had the legs.

Timing schedules showed that the winners should be getting around the Elite Course in roughly 11 hours, but after placing final controls on Saturday morning I predicted the winners could make it in 9 to 10 hours.

I was proved right... but the winners did even better, they smashed my timings & stormed the course for an amazing run & win.

The contenders in the Elite were Kim Collinson (MDM winner 2013) & Adam Perry (British Fell Running Champ), Stevie Birkenshaw (Multiple OMM Elite winner & MDM 2014) & Jim Mann (Mulitiple OMM & LAMM winner & 3rd in the Dragons Back) and Alex Pilkinson (MDM winner 2013) & Tim Higginbottom (Multiple Elite MM Winner). So the scene was set for a battle for first place amongst some of the best mountain runners in the UK.

Kim Collinson & Adam Perry set of very strongly, storming they're way south from Tebay to Sedbergh & beat all expectations by arriving back in Tebay after 53.1km & 2966m of ascent with a winning time of 8:34, smashing the whole thing up!

View the maps below to get a feel for what these amazingly tough mountain athlete's put themselves though in the pursuit of glory & pleasure..... 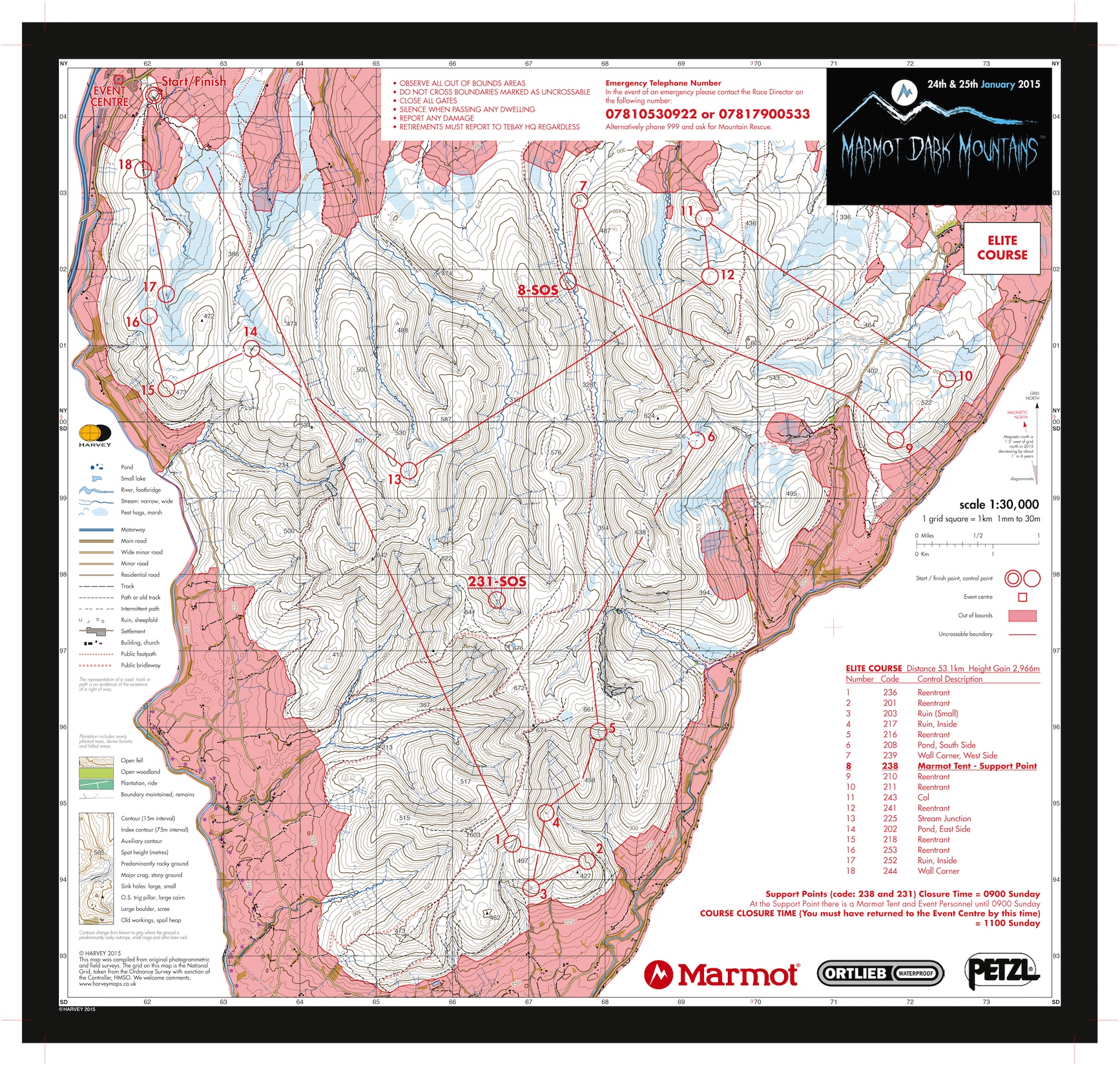 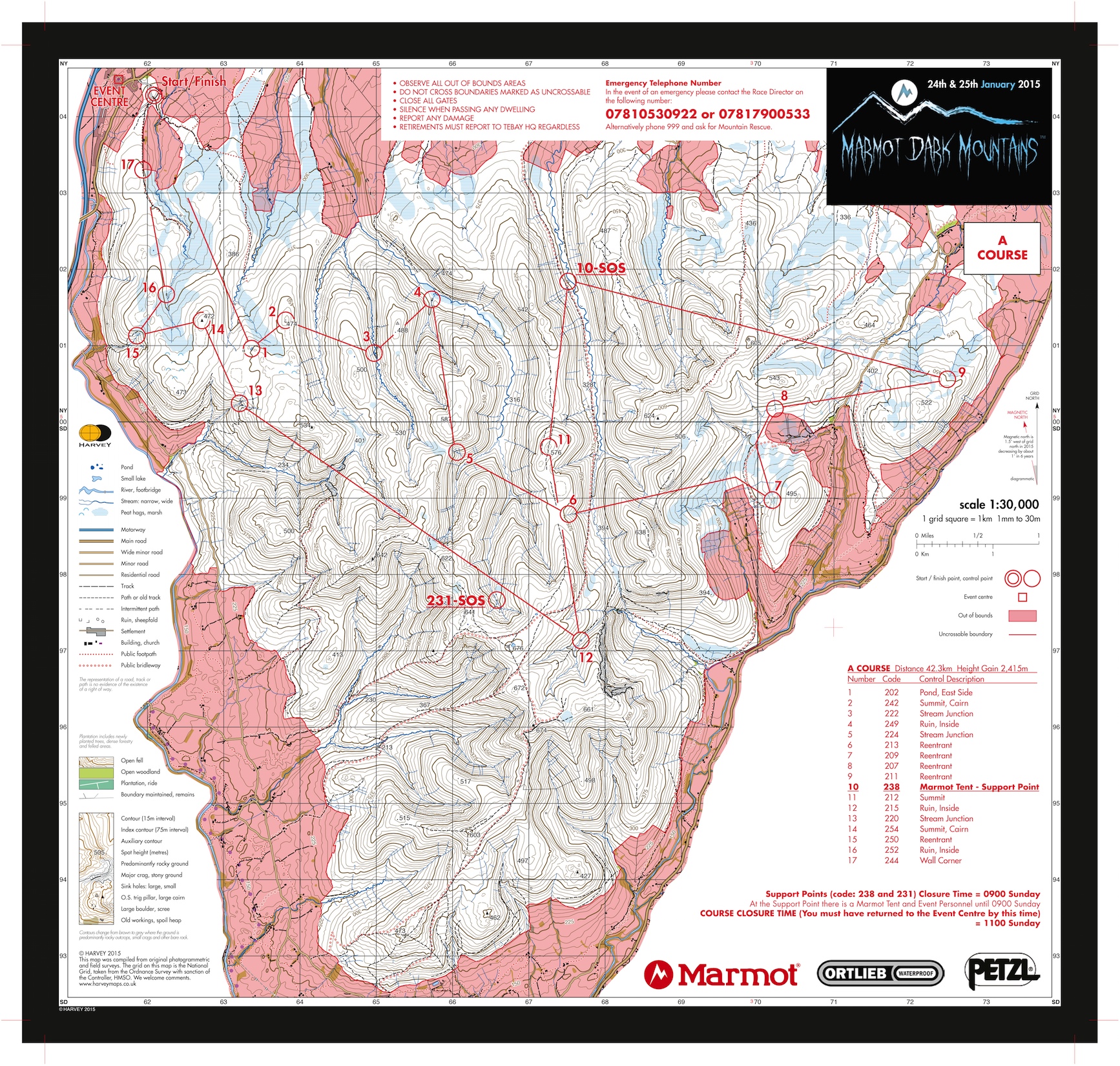 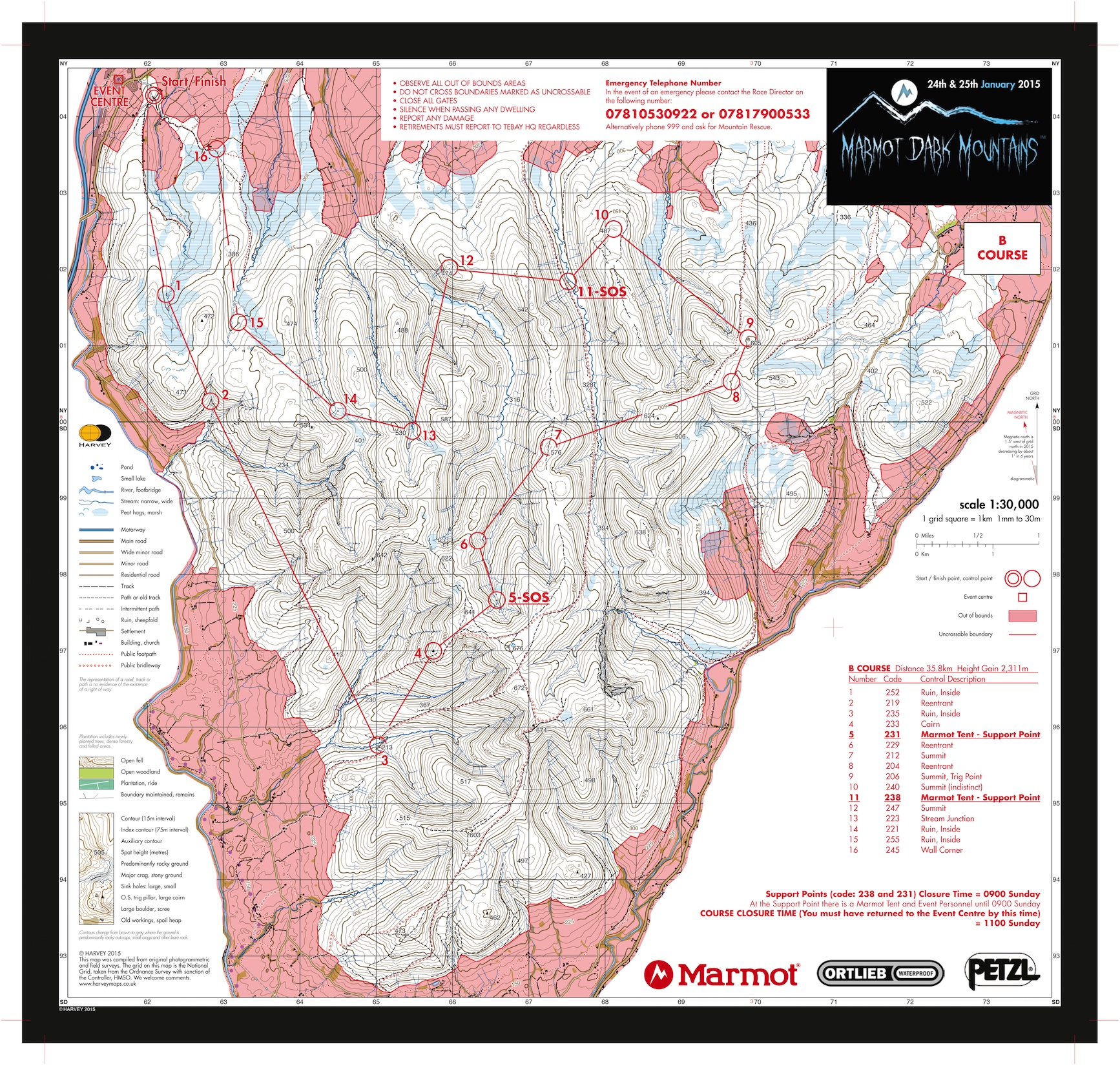 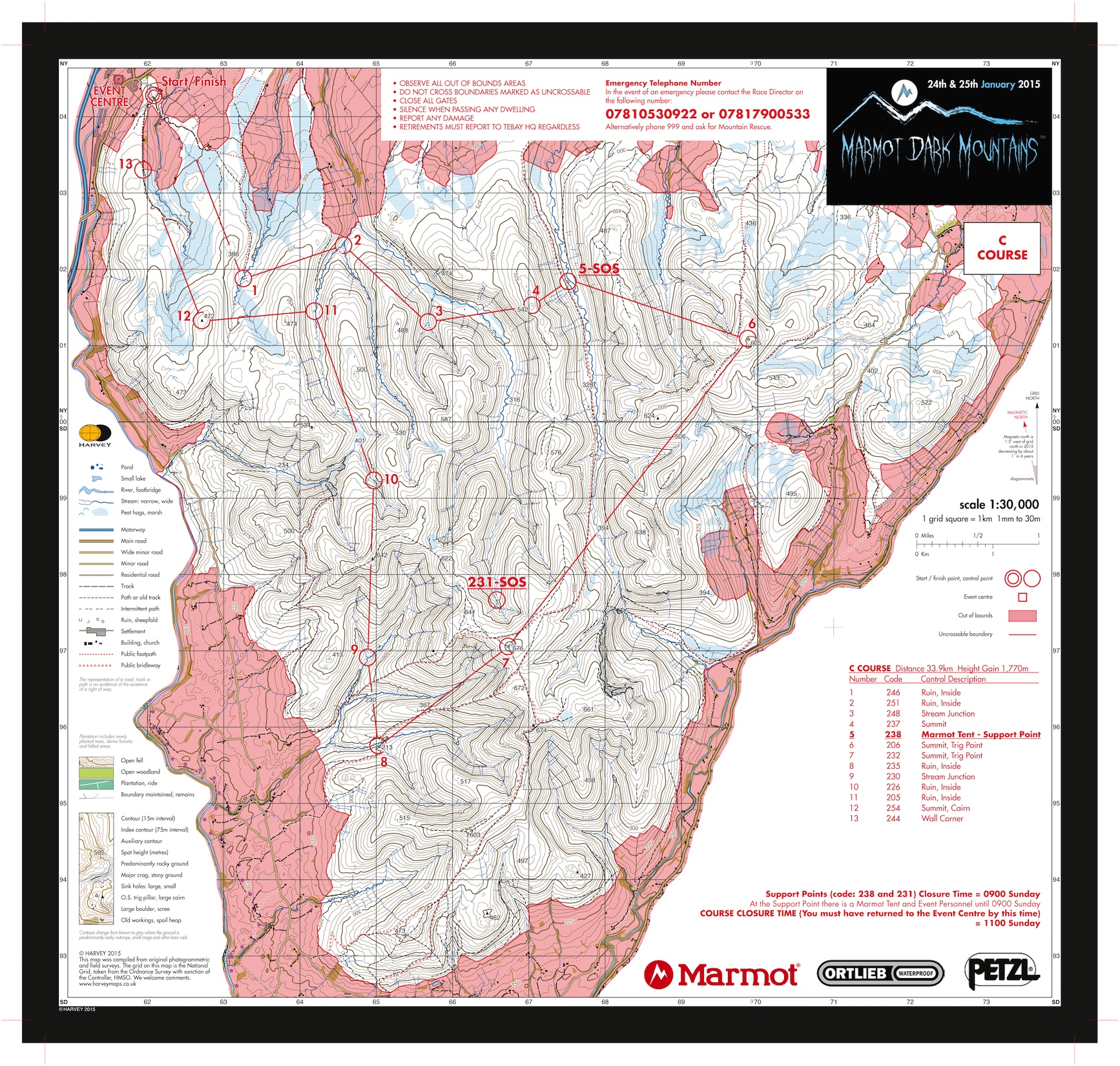 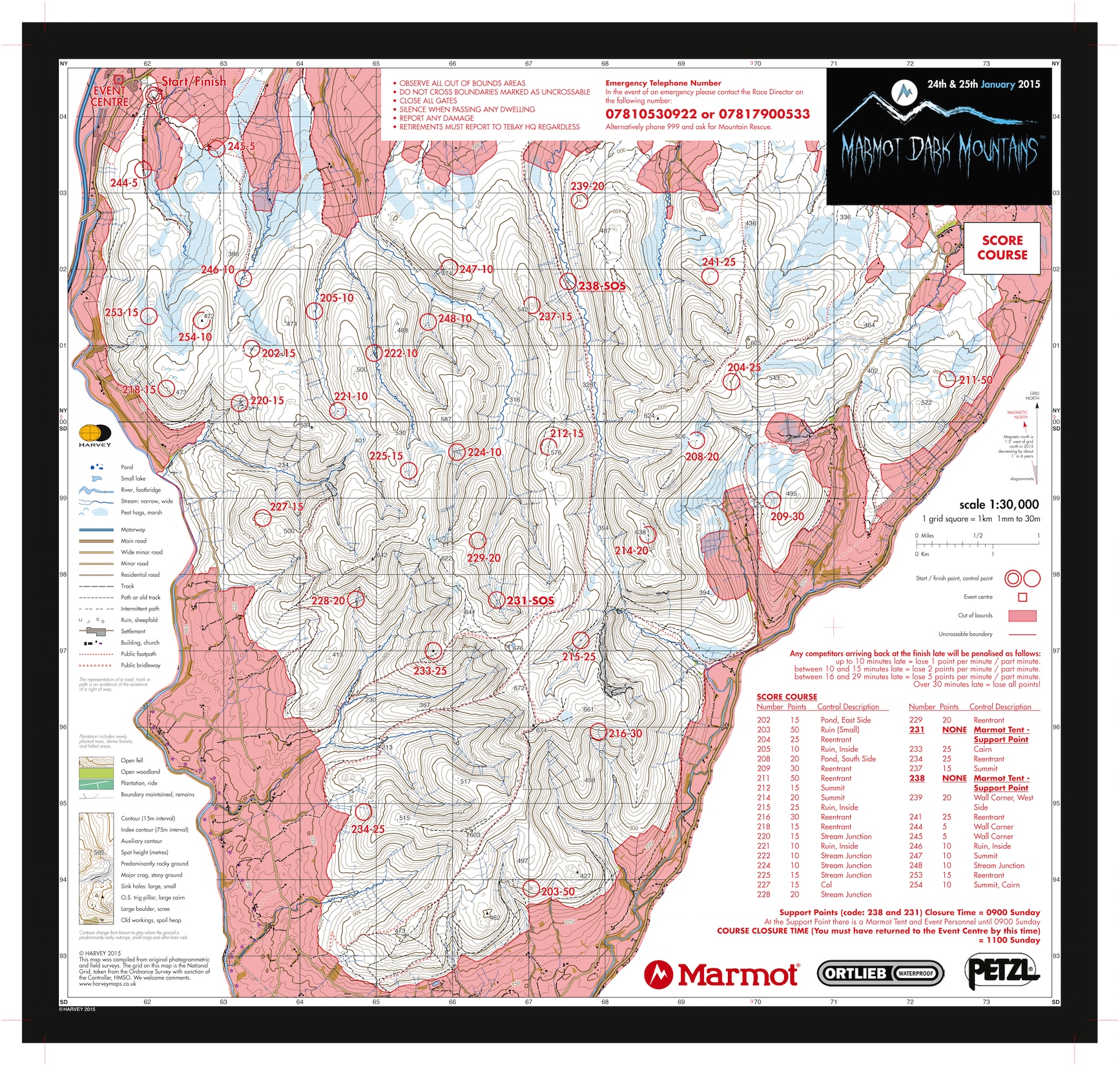 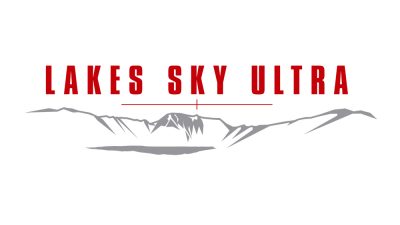 The ultimate mountain running event has been launched by Sky Running UK & Pura Power Events. Based in the English Lake District, from the outdoor Mecca of Ambleside, the Lakes Sky Ultra looks set to be a mega classic. 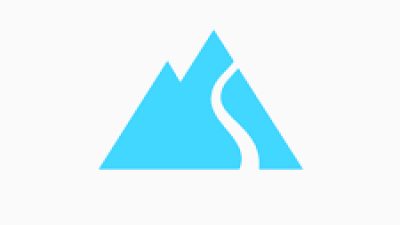 Winter Apps for your phone & tablet

Now we're in the age of App's, everybody seems to be making them. After reading a recent Summit magazine we thought we would share a few with you, that may well be useful in the mountains of the UK & Alps of Europe.