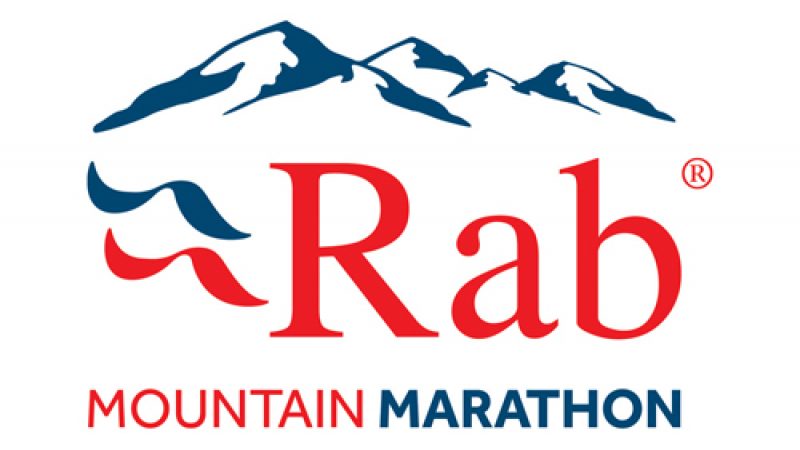 Its been a very busy year with Ourea Events. I started the summer off with the GL3D in Pooley Bridge & I've finished it with the Rab Mountain Marathon.

The Rab used to be a Dark & White event, Ourea Events acquired it at the end of 2013. This year was the 8th year it had been run. We had a lot riding on this race. More competitors than our other events throughout the summer & a great reputation to uphold. Adrian & Richard created a great relaxed format for a fun weekend racing in the hills of England & Wales. The race has been to many area's, being in the Lakes few time already. With competitors who regularly attend, its alway very important to keep the interest up & this means a new area is important, but new MM event area's are hard to come by now, as MM's have been happening in the UK for 4 decades roughly. The UK, if you keep it within England & Wales, has 10 national parks, so quite a lot to go at, but when events have been happening for 4 decades, its very hard to find new ground.

We had 2 very different days running. Mountain running for the 1st day. We started just north of the farm at Hucks Bridge (A6), heading up in to the Shap Fells & then on to Hawes Water, Kentmere & Troutbeck if you had the legs & the speed, before heading back into Longsleddale. A fair bit of the running was above 600m. Day 2 was a complete contrast, taking the lower lying fells in the south & south east of the map. This terrain is much more moorland like, with plenty of tussock, reed, marshy ground & heather to keep you picking up those knees. Most of the running was under 600m, as low as 300 at times, with Longsleddale in the way, which plenty of runners had to cross.

The weather was pretty good, especially for the navigators in the ranks. Day 1 saw some very mixed conditions. Low cloud in the morning, which lifted slowly throughout the day. Strong winds on the tops in the afternoon, with drizzle & light rain been driven at times. Day 2 saw some early low cloud, but with warmer temperatures & a southerly breeze the cloud lifted & left higher cloud & a good breeze to keep the heat down, although runners did note it was hot when running. 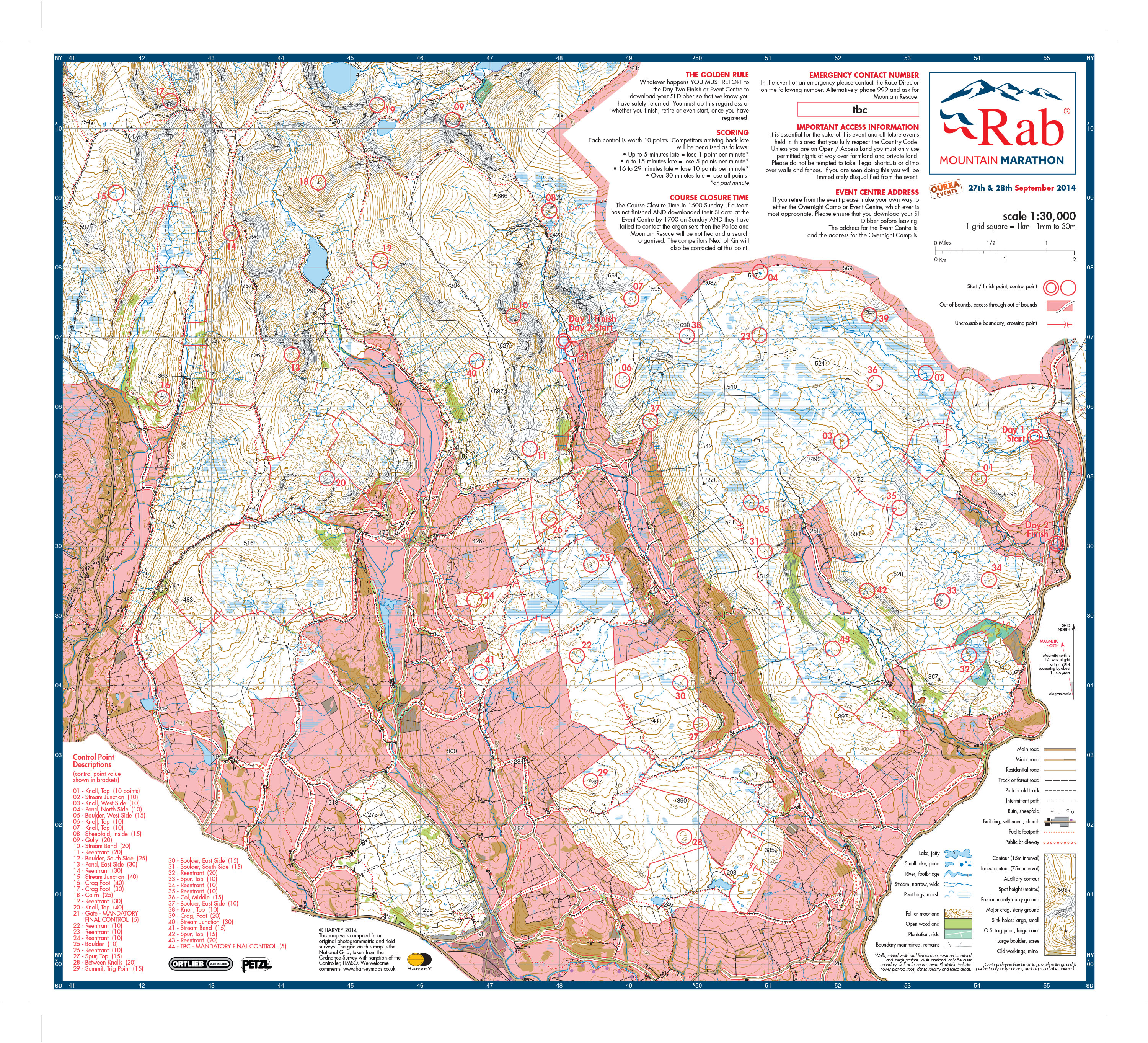 The midway camp was placed in Longsleddale. From a planners point of view I gave myself a hard job having the midway so close to the start/events centre. At the start of the planning process we had wanted the event in the Swaledale area, but grouse & pheasants stopped play there. Then I moved to the Shap Fells, hoping to use the lower end of Borrowdale & Bretherdale just to the north. Unfortunately Red Deer & some other factors meant this wasn't possible, but I had already set the mid camp at Longsleddale, so I just had to work around it. Maybe in hindsight it would have been better placed in Kentmere or even Troutbeck, but hindsight is a great thing. So with things set as they were I just had to be clever with the control placement & make are there was plenty of choice for all abilities. By feedback given & overheard I think I satisfied most peoples tastes & needs. I did take note of a few comments about the lack of controls to pick up at the end of Day 1. It was a fair point, but with the way the valley & walls worked, I couldn't really make use of the land, plus each direction to head back out, if the time were available (for each runner/team if they arrived at the mid camp with time to spare), would have meant considerable climbing to make the control sites navigationally challenging. What I didn't want to do was just chuck out controls for the sake of it, so we figured people would just have to plan in a better way to allow for controls to be picked up, before dropping into Longsleddale. One thing for sure is, Longsleddale might not have been the best location geographically for the Mid Way Camp, but it certainly is one of the most beautiful valleys in the Lake District & everyone seemed very happy to be staying there.

My other difficulty with the planning was Out of Bounds. Because of the nature of the land in the southern sector of the map, we had to mark quite a bit AOB (area out of bounds), we also had to map & make quite a lot of the walls uncrossable & make sure we had all the gates & stiles marked correctly to stop people being encouraged to climb the farmers walls. At this stage I'd like to make it understood that we would not have Mountain Marathons on some areas, like the southern fells on our map, if it were not for the good nature of the land owners & farmers of these type of area's & they are valid area's to hold events. Now I have competed in events for years & understand it can be frustrating if an area is marked AOB or a wall is uncrossable. I didn't really realise the importance of all this previously, but after being involved in planning courses for a few year I now do. We make land AOB for very good reasons. It might be Natural England have specified it because the area is a SSSI (Sight of Special Scientific Interest) for plants, birds, the nature of the ground or some other animal life there in, it might be because a land owner has specified it & therefore it is part of our contract with them, it might be because its farmed land & the farmer has requested we stay out of it, there are many reasons. Therefore, people who decided to ignore this condition of the race are jeopardising the future use of that land. Now with all that in mind, unfortunately we found that quite a lot of competitors, apparently, decided to take short cuts through our AOB's. Please, please please don't make short cuts in future events, because 1) you will be disqualified if you are caught & 2) because you might ruin future events for yourself, others & our events company.

The start location was quite secluded, up a valley from the events centre, with just a single house at the end. This house is occupied by an elderly couple, who moved out of Kendal 25 years ago to get away from the crowds. I organised with Mr Hewitson, that the start location would be there, he was happy about this. However, I made an error in my planning process. I held the start too close to Mr & Mrs Hewitson's house. I envisaged people grouped before the start, nipping off out of sight if they had to use the toilet. I didn't envisage people using the Hewitson's garden boundary as a pitstop! Now I wasn't at the start much after 08:45, so I don't have 1st hand information. The 1st thing I knew about a problem was a phone call from our RD & Race Owner, Shane Ohly. Mr Hewitson was spitting feathers & words, literally... no puns intended! Shane went to discuss with Mr H, but he was promptly told to go away, in a more assertive tongue. I guess there are 2 morals to this story, 1) the planner must make sure a start is out of sight of the nearest house, thereby negating the effect of many runners exposing themselves because the need to pee, just before a race. 2) That if the planner has not given enough distance between the closest house & the start locations, then the runners must take this into account & pee out of sight & certainly not expose themselves to Mr H's wife!! A lesson learned, please be aware for the future.

Last minute planning decisions, pre-map printing changes can be disastrous. Too much pressure, rash decisions. I must apologies for the track, which was in-fact someones garden, on the western side of Longsleddale. This was completely my error. It was omitted on my master map for the planning. I neglected to check this map, when we instated it as a crossing track, last minute. Thanks to all competitors for your understanding & decisions to not use the track, when either accosted by the owners, or just because you saw the sign saying, 'Private Land, strictly NO access'. I will endeavour to not make rash planning decisions so late in the day!

I'm not really sure what to say about this, apart from it seems Planet Fear had a personage, looking through the Rab clothing for sale, who somehow seemed to get an item of 'for sale' clothing stuck up their top! I cannot say whether this was a competitor, or an outsider, as when spoken too by Gary, head of PF, they managed to retrieve the said item from where it had become stuck & promptly paid for it & left. I think that is enough said here, but for future, maybe people ought to think twice & we all need to be mildly vigilant. I rather hope someone had seen the events centre from the A6 & thought they would investigate, because I really don't want to think this was a competitor.

That brings me to the end of my report, hopefully you all enjoyed yourselves. Please email comments on the courses or any of the stuff written above to CharlesSproson@OureaEvents.com or email Shane on ShaneOhly@OureaEvents.com and he will forward them to me.

Just a final thank you.

So thanks go to the following: Hal Bagot (Levens Hall) & Stephen Lord who is the farm manager for Levens Hall, Mark Fothergill (Bannisdale) & his tenant farmer John Swift. Mark Cropper (Croppers Paper Mill) who owns a vast majority of Potter Fell, Brunt Knott etc, Rod Dixon, John Bennett, Andrew Sutton & Richard Simpson (farmer's in Longsleddale) for allowing is to use their land, and allowing us special access across the valley & were generally amazingly helpful. Martin Fishwick (Tills Hole Farm) for the use of the amazing midway camp location and Brian & Jane Knowles for allowing us to start the 8th Rab MM from their beautiful farm. I'd also like to thank Natural England for their guidance, the National Trust for their use of land, all tenant farmers I spoke to who were very accepting of the event & the UU & RSPB for letting us use Mardale Head.

And finally, thanks to all the competitors for turning up & having some great mountain fun... until next year... somewhere in the UK! 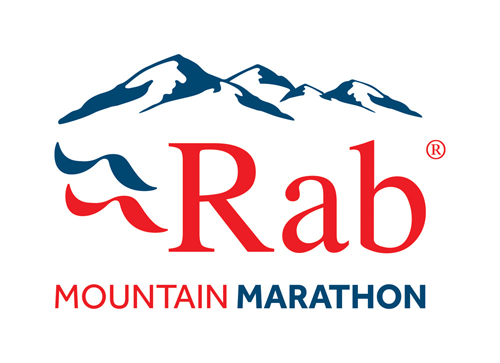 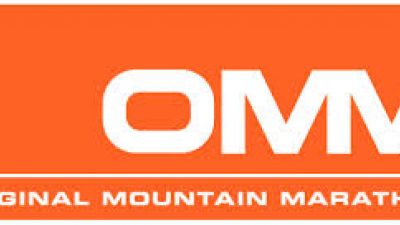 The OMM is one of the hardest Mountain Marathons of the year, Mountain Run held a specific OMM Skills day to bring runners up to scratch on all the skills they need to complete. 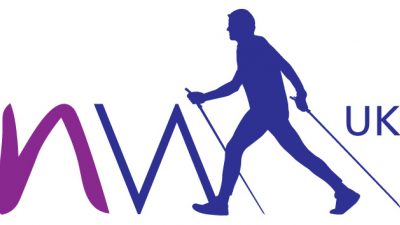 Mountain Run were asked by Nordic Walking UK to provide some courses for their Instructors, to give them a better understanding of map & compass navigation, as a base & back up to navigation by GPS and other devices.